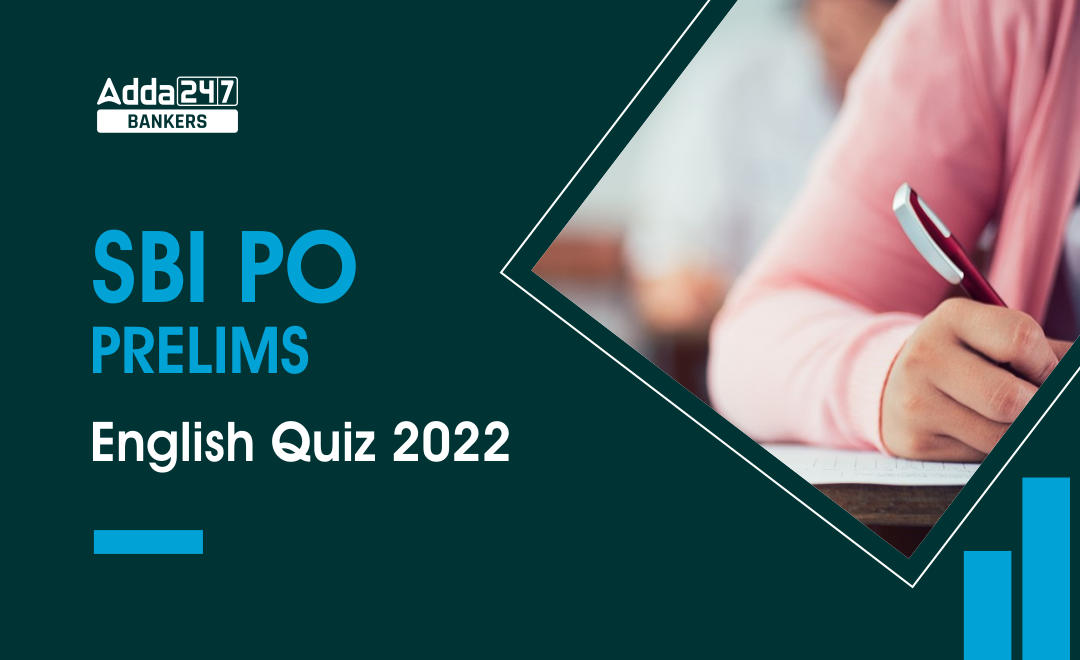 Direction (1-5): Rearrange the following sentences (A), (B), (C), (D), (E), (F) in the proper sequence to form a meaningful paragraph; then answer the questions given below them.

(A) The yield on German government bonds reached their highest level in 18 months, while that on the 10-year U.S. Treasury bonds reached its highest level in eight weeks.
(B) Notably, the minutes of the European Central Bank’s June meeting indicated that the bank might walk back on its commitment to expand its €60 billion bond purchase programme.
(C) The Bank of England and the Bank of Canada have shown signs of hawkishness.
(D) Bond markets around the globe showed signs of weakness last week, with major central banks hinting at a possible end to years of ultra-loose monetary policy.
(E) The U.S. Federal Reserve has already hiked rates this year, and warned of the risks posed by low rates.
(F) Results of the auction of 30-year French government bonds were the immediate trigger behind the rout as it pointed to a drop in excess demand; the bid-to-cover ratio dropped to 1.5 from 1.93 in January.

Q1. Which of the following should be the FIFTH sentence after rearrangement?

Q2. Which of the following should be the THIRD sentence after rearrangement?

Q3. Which of the following should be the FIRST sentence after rearrangement?

Q4. Which of the following should be the SECOND sentence after rearrangement?

Q5. Which of the following should be the LAST sentence after rearrangement?

Directions (6-10): There are three sentences given in each question. Find the sentence(s) which is/are grammatically correct and mark your answer choosing the best possible alternative among the five options given below each question. If all sentences are correct, choose (e) as your answer.

Q6. (I) I am very thirsty, so give me little water to drink.

(II) I prevailed upon him to accompany me to Surat.

(III)Unless you return his book, he will not talk to you.

Q7. (I)The link road has now become the roughest road than any other road in the city.

(II)Nathan’s habit of delaying his work put his colleagues to lot of trouble.

(III)Bhuvendra along with his wife and children were invited to the party held in Hotel Moghul.

Q8. (I)Being the best tennis player he was invited by the local sports club to play a friendly match on a Sunday.

(II) Contrary to earlier reports, I found him brighter than I during our meeting.

(III)The captain and his wife were invited for the cultural function at my house.

Q9. (I)Are there any further reasons you can give us for your failure?

(II)No sooner did he reached the station than the train departed.

(III)What this company needs is not only qualified man-power but also dedicated workers.

Q10. (I)One of my friends is seriously ill and is in the intensive care unit.

(II)With the introduction of the new syllabus, the number of colleges reporting high results is decreasing year after year.

(III)The book was so interesting that Priya decided to read the whole book in one sitting.

Direction (11-15): There are two different sentences with a blank space in each question. Choose the word from the given options which fits into both the blanks appropriately without altering their meanings.

Q14. (I) The successful firing of an intercontinental ballistic missile by North Korea is a profoundly critical development both in terms of defence technology and the almost defiant initiative of a ________________ nation.

Sol. The correct sequence of sentences after rearrangement is DAFBEC.S6. Ans. (b)

(II)The given sentence is grammatically correct. “Prevail” is followed by “on” or “upon”.

e.g. Unless you work hard, you will not succeed.

Until he comes, you should stay here.

Sol. (I) Replace “roughest” by “rougher” as the phrase “than any other road in the city” denotes that the sentence is in Comparative Degree.

e.g. He is better than any other player of this team.

He has done lots of work.

(III)Replace “were” by “was” as when two Nouns or Pronouns are connected with “as well as, in addition to, besides, like, unlike, with, together with, along with”, then the verb they are followed by depends on the first Noun or Pronoun.

Sol. (I) The given sentence is grammatically correct.

(II) The given sentence is grammatically correct.

Sol. (I) The given sentence is grammatically correct.

(III) The given sentence is grammatically correct.S10. Ans. (e)

Sol. All the given sentences are grammatically correct.S11. Ans. (d)

Sol. Interpretation means an explanation or way of explaining.S13. Ans. (b)

Sol. Perception means awareness of something through the senses.S14. Ans. (c)

Sol. Cloistered means kept away from the outside world; sheltered; secluded.S15 Ans. (e)

Sol. Migrating means move to a new area or country in order to find work or better living conditions.